Traveling to Italy by car is a great option as it allows you to get everywhere pretty fast. However, sometimes it might not be easy, as driving rules in Italy might have some aspects which are different from other countries. In case you decided to travel to Bologna by car, here is a short guide to making sure you won’t commit mistakes that you will regret.

Bologna is very well connected to the major highways, so it is rather easy to reach. However, driving in the center might be a bit complicated. Let’s go over some tips to make your driving experience in Bologna easier and smoother.

A ZTL Zone (Zona a Traffico Limitato in Italian, or Limited Traffic Access Zone) is a prohibited area which you cannot enter with a car if you don’t have a special permit. The access to these areas is monitored by cameras and the fees for breaking the rules are very high. You don’t want to commit the mistake of entering a ZTL in Bologna. But how do they work?

First of all, keep in mind that most of the historic center is part of the ZTL, so better park your car somewhere and walk to the center if you’re willing to explore there.

In all Bologna, there are 4 areas of limited access: Sirio, Zona Universitaria, Area T, and San Francesco. The access to ZTL in Sirio is active every day from 7 AM to 8 PM.

In Sirio and Area T motorcycles are allowed to pass, even without a permit.

The circulation of vehicles in the ZTL is allowed for customers of hotels that are situated in the city center (but make sure you check with them first), bicycles and motorcycles. If you own a hybrid vehicle or an electric car, you might also be able to enter the ZTL, after having requested and received an appropriate permit. The special “permit” can be bought at the tper offices.

How to Park in Bologna

Bologna is not an easy place to park in. There is no free parking so no matter where you chose to park (legally) your car, you’ll have to pay. Also, depending on the day, finding a spot might be very complicated.

There are mainly two options for Parking in Bologna. You can either chose public parking or a garage.

Public parking can be easily spotted by the blue lines (paid) or white (free but basically non existent in Bologna) . Yellow lines are used to indicate reserved parking spots (police, government workers and so on), so you shouldn’t park there.

Depending on the area you’re in the price range and times for parking will change. To pay, find a machine and put the appropriate amount of coins according to the time you need to park for.

Alternatively, another way to park your car is to place it in a garage. There are several garages, here are only some:

Tanari is one of the best options because of the price, the great capacity, and the shuttle service to the city center. The garage is open 24/7 and the charges are approximately 0.60 cents per hour or you can decide to pay a 5 euros daily fee.
Parcheggio VIII Agosto is an underground garage which is very well located. Because of this, it is not a cheap option, but it is great if you want to visit the center. Per day you’ll have to pay 20 euros, otherwise the hourly charge is around 2.60 euros.
Garage Autostazione is close to the train station, easy to reach and about 15 minutes walking to Piazza Maggiore. It is not open on Saturday and the day-fee is 18 euros while the charge per hour is about 2.2 euros.

Here was a short but detailed guide about the basics of getting around Bologna by car, hopefully, you found it useful! Remember to investigate about ZTL and to decide where to park your car in advance to avoid problems. 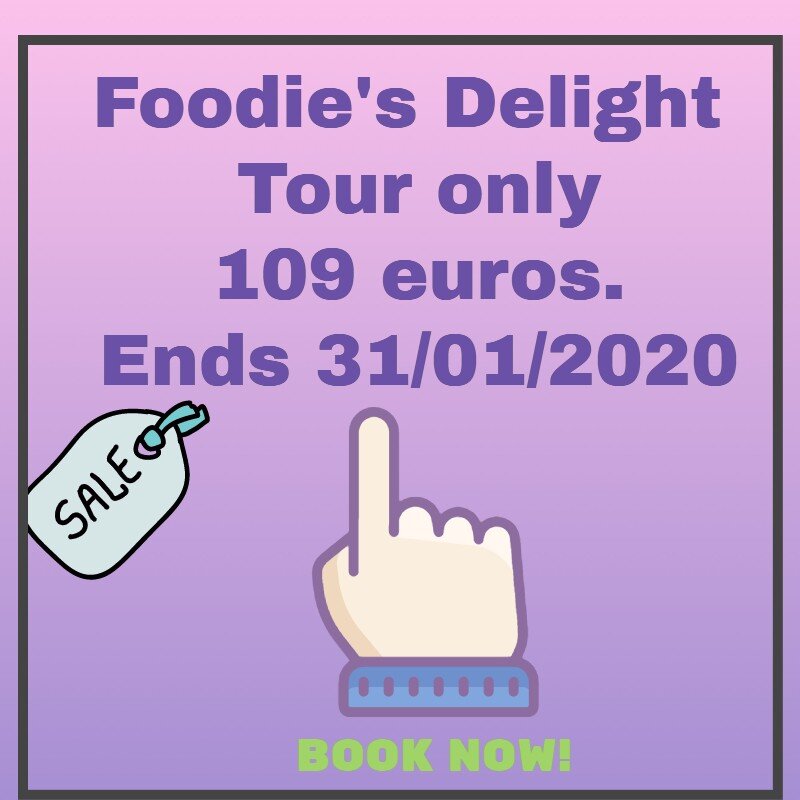